Makes 6 single serve cheesecakes.
You will need 6x11cm round loose bottom tart tins for this recipe & begin this recipe the day before.

The day before, pour cream into a small saucepan over low heat.

Bring to a simmer, remove from heat and put 4 Tbsp of the rosemary into the cream and allow to infuse for 25 minutes.

Strain cream with a mesh strainer & discard any rosemary leaves. Refrigerate the cream for 4 hours to cool.

In a food processor combine biscuits and rosemary, blitz until a fine crumb. Add remaining Bertolli Olive Oil, salt and blend until combined. Divide mixture evenly between tins and press firmly into the bases.

Remove rosemary-infused cream from the fridge and whip until firm.

Spoon half the cream into the cheesecake batter, folding through gently until just combined.

Spoon evenly between the tins then refrigerate at least 6 hours to set.

Carefully remove cheesecakes from tins. Serve with extra rosemary cream and a sprig of rosemary, to decorate. 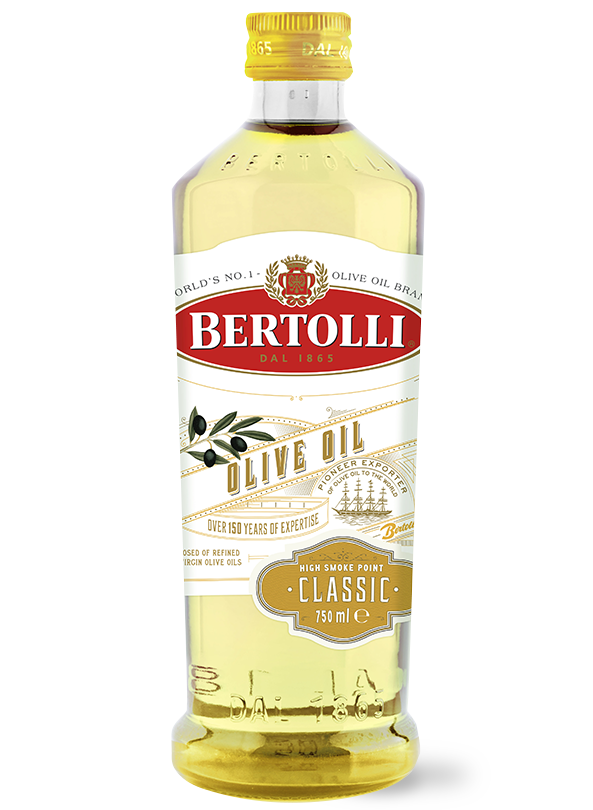