To make potato salad, add potatoes to a large saucepan, cover with water and add 3-4 tsp sea salt. Bring to the boil then reduce heat and simmer 20-25 mins until potatoes are just tender. Drain and allow to cool.

Heat oil in a large frypan over medium heat, add bacon and onion and fry 4-5 mins until soft.

In a large bowl combine potatoes, bacon and onions, vinegar, mustard, sugar and parsley. Season generously then toss to combine. Set aside for flavours to develop.

To make chicken schnitzel, set up a work station with three large bowls. Add seasoned flour to one bowl and egg wash to the second bowl. Combine breadcrumbs, lemon zest and parsley to the third bowl.

Dust each chicken fillet in flour, dip in egg wash then press into the breadcrumb mixture to coat.

Heat 1 cup oil in a large frypan over medium heat and, in batches of 2 at a time, fry schnitzels until golden and cooked through. Season with sea salt and serve with potato salad. 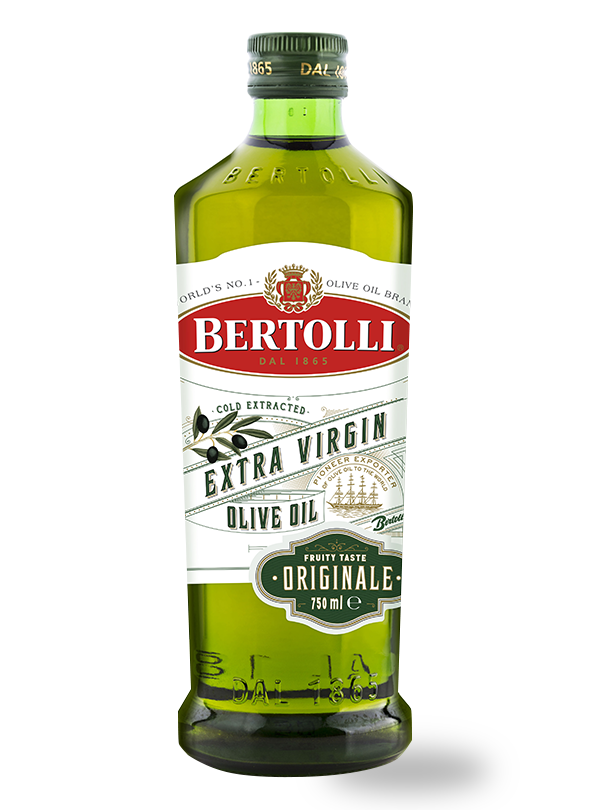 Technical cookies are used in this platform to allow and optimize your browsing, as well as third-parties analytical cookies that allow us to know the traffic on our platform and compile statistics. You may configure your preferences for the use of Cookies as indicated. If you need more information, please consult our Privacy Policy .

Technical cookies are used in this platform to allow and optimize your browsing.

If you disable this cookie, we will not be able to save your preferences. This means that every time you visit this website you will need to enable or disable cookies again.

Third-parties analytical cookies that allow us to know the traffic on our platform and compile statistics.

Please enable Technical Cookies first so that we can save your preferences!